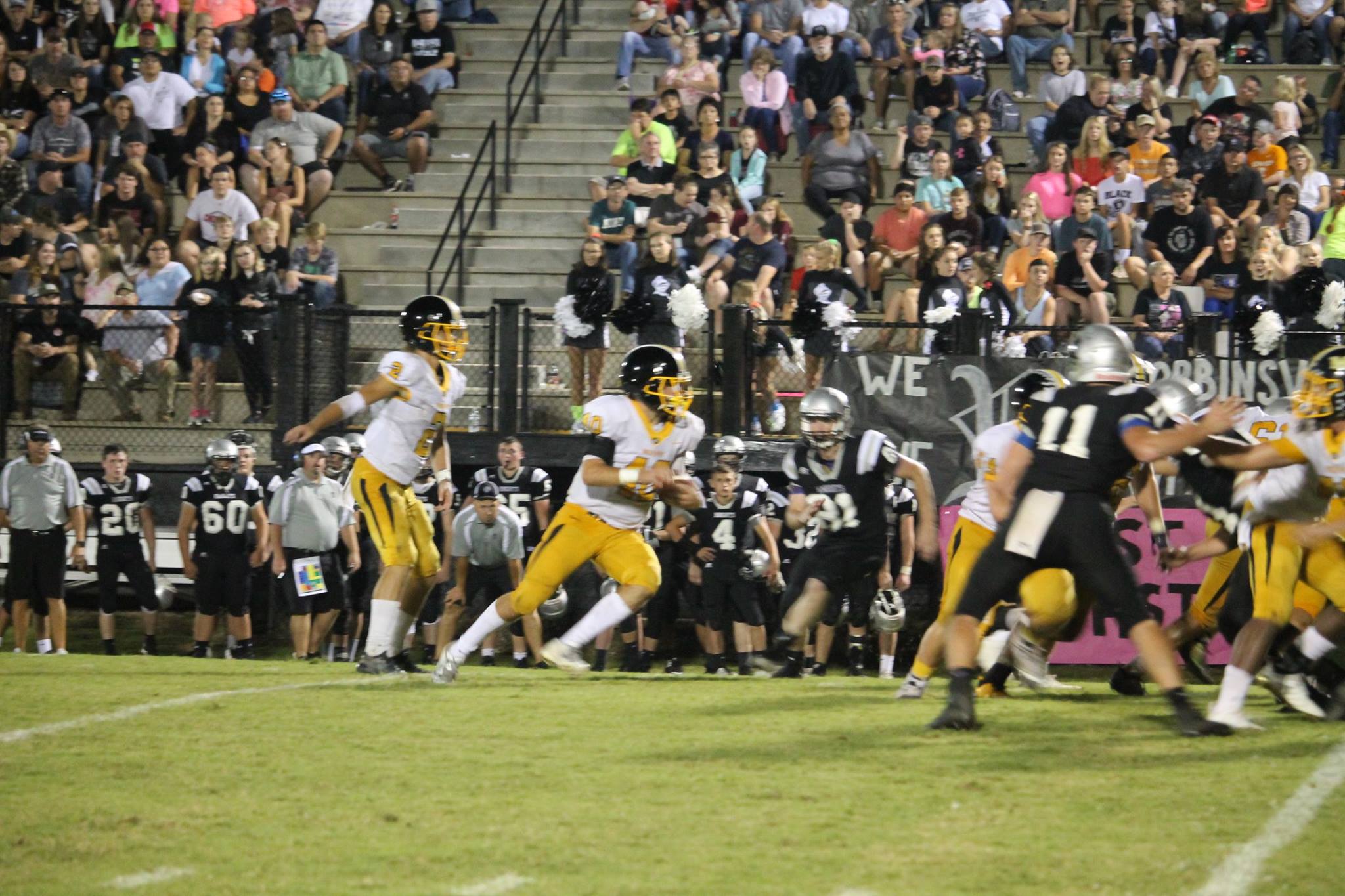 NCHSAA- Que Tucker, the North Carolina Athletic Association Commissioner, sent out a letter today in which she talked about the limits placed on spectators at outdoor sporting events.

North Carolina High Schools currently are required to limit spectators to 100 people at all outdoor sporting events thanks to NC Governor Roy Coopers executive order that was put in place over COVID-19 concerns.

The executive order is set to end on February 28th, so it ultimately depends on whether or not the Governor extends that order or makes amends to it.

There is currently a parent organized petition being sent around calling for more spectators to be allowed at outdoor events, and the petition has garnered more than 35,000 signatures. The petition if you wish to sign can be found here: https://chng.it/MH4TZCV49W

Coinciding with the high school football season’s official start, much attention has been paid to football contests’ seating limitations, as indicated in Governor Cooper’s Executive Order for outdoor stadiums. It has been suggested that the NCHSAA isn’t doing its part to “put pressure” on Governor Cooper and Dr. Cohen! That is unlikely to happen, as it has never been the philosophy of the NCHSAA to pressure people with more authority and more expertise in some issues. Would the NCHSAA like more people in the stands? Absolutely!  But to be clear, we want that when it is safe and conducive to do so.

For those who are less aware, the NCHSAA has been at the table with DHHS, when appropriate, to share our thoughts and make suggestions relative to amateur and youth sports guidelines. We have weighed in on seating limitations, beginning with volleyball and basketball.  Likewise, we have been invited to do so for outdoor venues as we approach the February end of this current Executive Order!  Just maybe the numbers will change.

Maybe the numbers limiting fans and parents to attend their kids sporting events will change. It would be a shame if they didn’t. 15 minutes down the road in Georgia and Tennessee, North Carolina sat and watched idly as GHSA and TSSAA football seasons came and went without a hitch. Now that the season is finally here in North Carolina, we may not even be able to watch a game except through a live stream.

Hopefully the powers at be see how passionate fans are about wanting to watch their teams play, and can come up with a safe way to let more than 100 people attend a game.