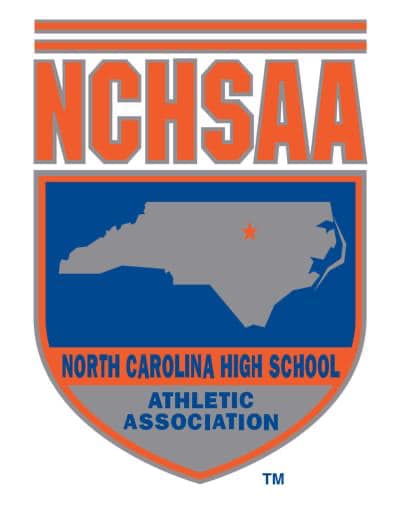 After a 2020 season that will present its own challenges and has already been moved to the spring, don’t expect things to get back to our expected norm in the years to come.

The board also voted to reduce the number of regular season games from 11 to 10, including an endowment game.

Realignment for the classifications will happen on December 10th.